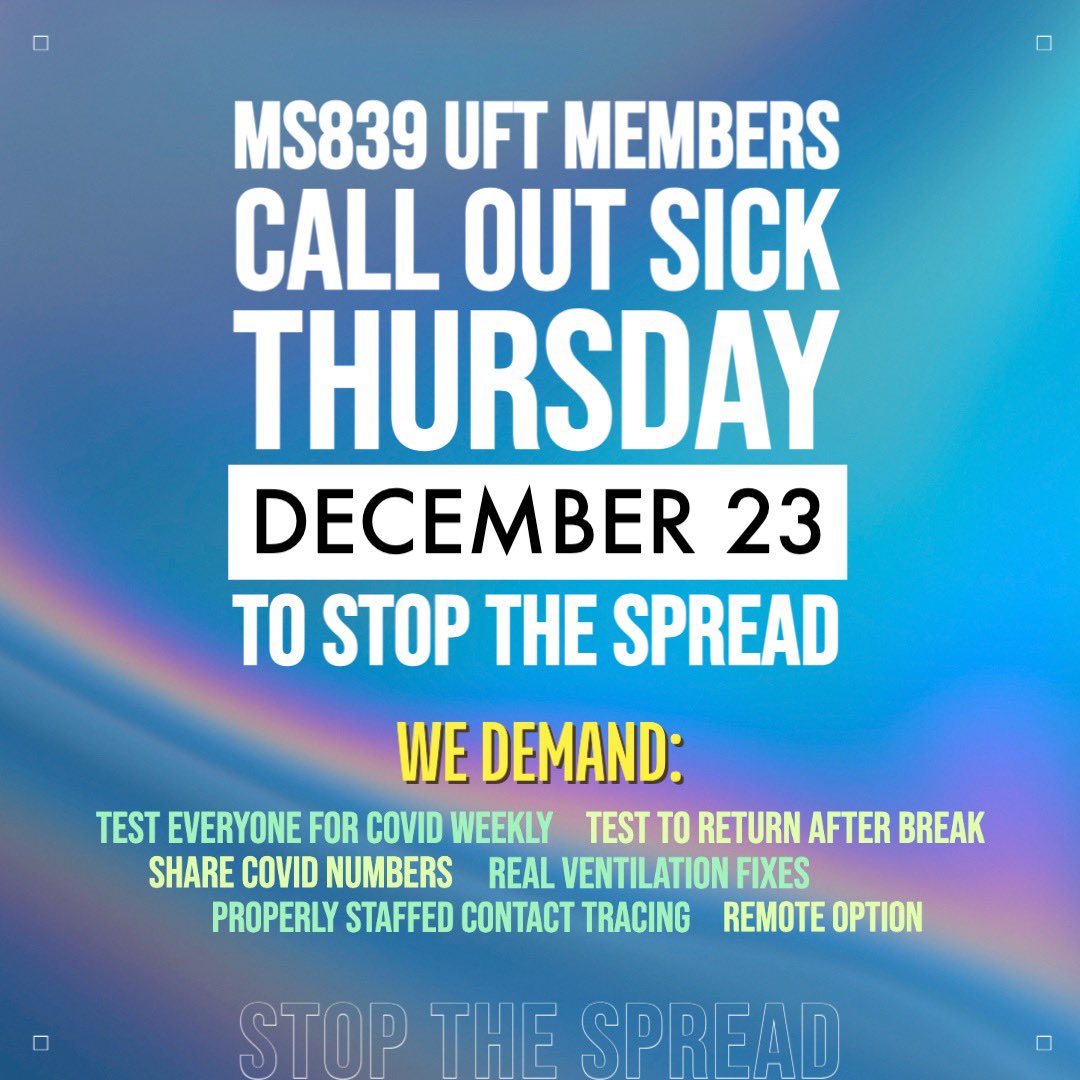 MORE is trying to help all members who want to demand that the city keep us safe. There will be an open meeting on Monday December 27 at 7:00 PM to plan further actions. If you would like to attend, register here.